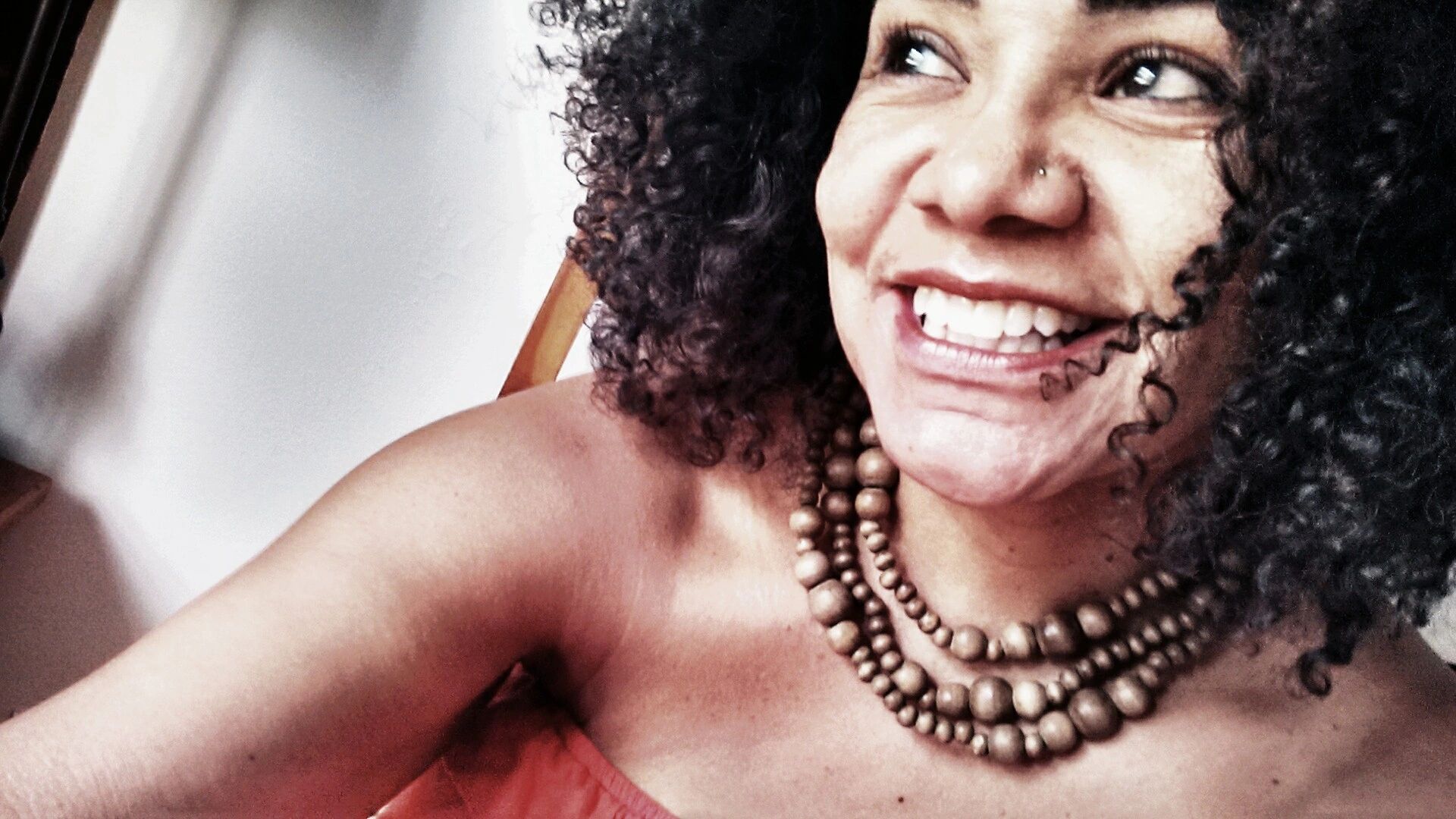 Wendy Arimah is an artist of many disciplines.

She holds a BA in Studio Art from Hunter College and has been writing poetry since the age of 12. She is a self-taught graphic designer; creating images for Tony Award winner BD Wong and Grammy Award winner Vernon Reid and has played a wide range of characters. From a 14 year old Mexican boy to a 70 year old southern matriarch fashioned after Orson Welles. Also, she has a  'blink and miss it' moment  at the end of the Seinfeld episode,  'The Apology',  where she is giving good face.

In 2007 Wendy was named the first Poet Laureate for Downtown Los Angeles Life Magazine, again earning the title in 2008.  Her poem 'Los Angeles Monday' was published in Rayburn Publishing's poetic collection, Reflections.  Her first one-act play, Fluff and the Feather Boa,  was produced at Pico Playhouse in West LA, and her first full length play, Screams of Midnight Silence, which highlights the statistic that one in every four women is a victim of a sexual crime, was showcased at the Stella Adler Theater in Hollywood. Today she is focused on writing a series of choreopoems. The inaugural piece, 1st Sin, 2nd Class, 3rd World  https://wendyarimah.com/1st-2nd-3rd  which questions the traditional philosophy of women, was selected for the Hear Her Call Theatre Festival and the NY Summerfest in 2019.  And I Conquer, is the second installment. It discusses the importance of mental health for women of color  https://wendyarimah.com/and-i-conquer  .

Wendy's film endeavors include serving as producer on  documentaries: Single Room Only: Homeless in Los Angeles, Hands to the Sky and Fierce Funny & Fly.

She was born in Trinidad, raised on Long Island, grew up in Los Angeles and is now living a beautifully vibrant life in NYC.

A documentary about the first comedy festival exclusively for black women, Black Girl Giggles.  Chronicling the challenges of the friendships of the founding members and the roadblocks black women face as comedians.  Click photo for official FFF website.

A documentary about the uplifting and spiritual experience of the outdoor House Music movement.  Click photo for trailer.

Powered by Strength, Courage and Wisdom